Islami Nazaryati Tehreek, is a Pakistan's first political party of Youth which is registered from Election Commission of Pakistan. The procedure to join is too easy just follow the following steps

3.Fill up the form and send back it to [email protected]

4.Also Send your one Photograph and CNIC scanned copy also with the filled form.

The above procedure is for the Confirm Membership of INT.For supporters and volunteers, the procedure is too easy. Just send the following information to the 0308-7286829.

Join us For a Real Revolution

Alhamdu Lillah Islami Nazaryati Tehreek got electoral symbol of Wicket Stumps and now we are going to participate on some of the National and Provincial seats. All members and Pakistanis who are interested in Participating the General Elections 2013 against the corrupt and already known Inherited Politicians are requested to contest Election from the Ticket of Islami Nazaryati Tehreek. Ticket fee will be following:

Last date to apply for tickets is 24 March 2013. Nominations will be filed to ECP on 28 March.

Each and every details regarding General Elections can directly taken from Dr.Zahid Afzal ( Chairman Islami Nazaryati Tehreek) by contacting him at         0333-8579990.

It's a request that Every Pakistani should Participate to defeat these corrupt Politicians.

This Alliance was made by Islami Nazaryati Tehreek and 15 Political Parties participated from which all parties are agreed with the code of conduct presented by Dr.Zahid Afzal. This Alliance will support each other in each and every issue related to Politics and Nation. The Names of Parties are Following: 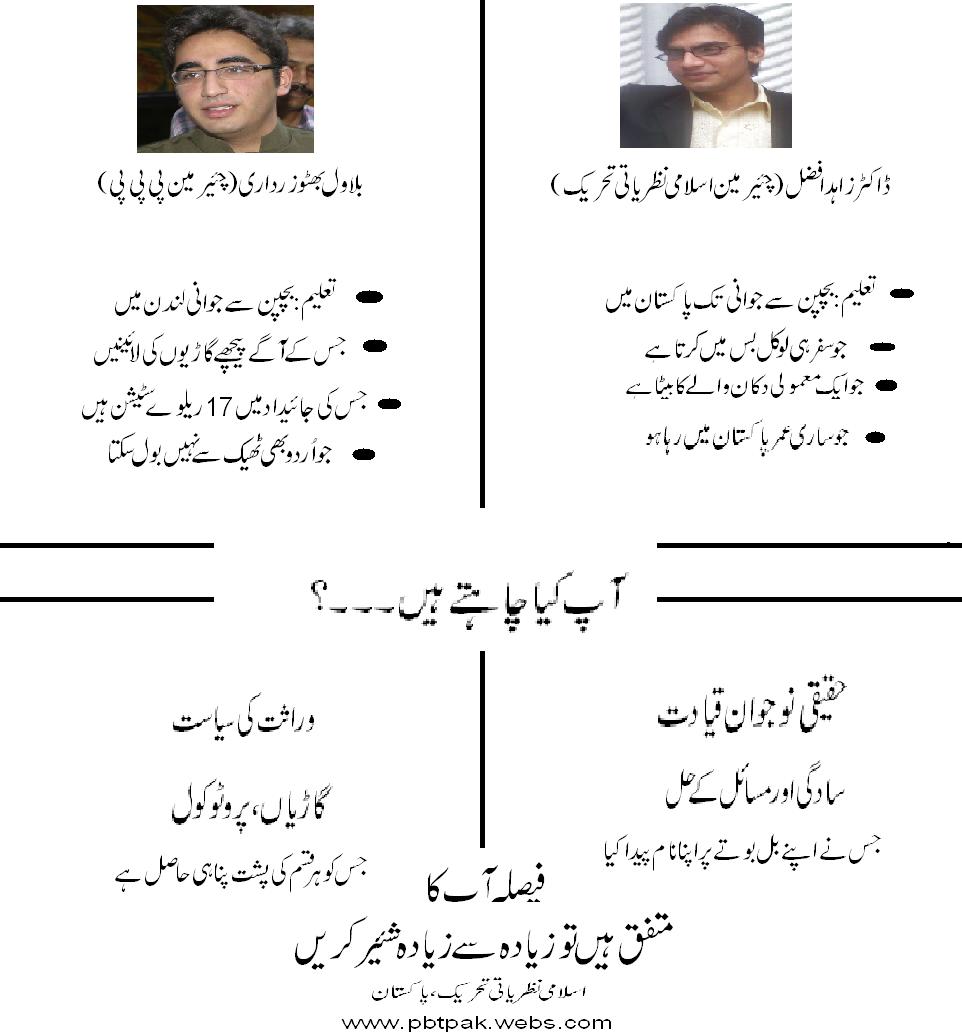 We are now registered with Election Commission of Pakistan.......!! 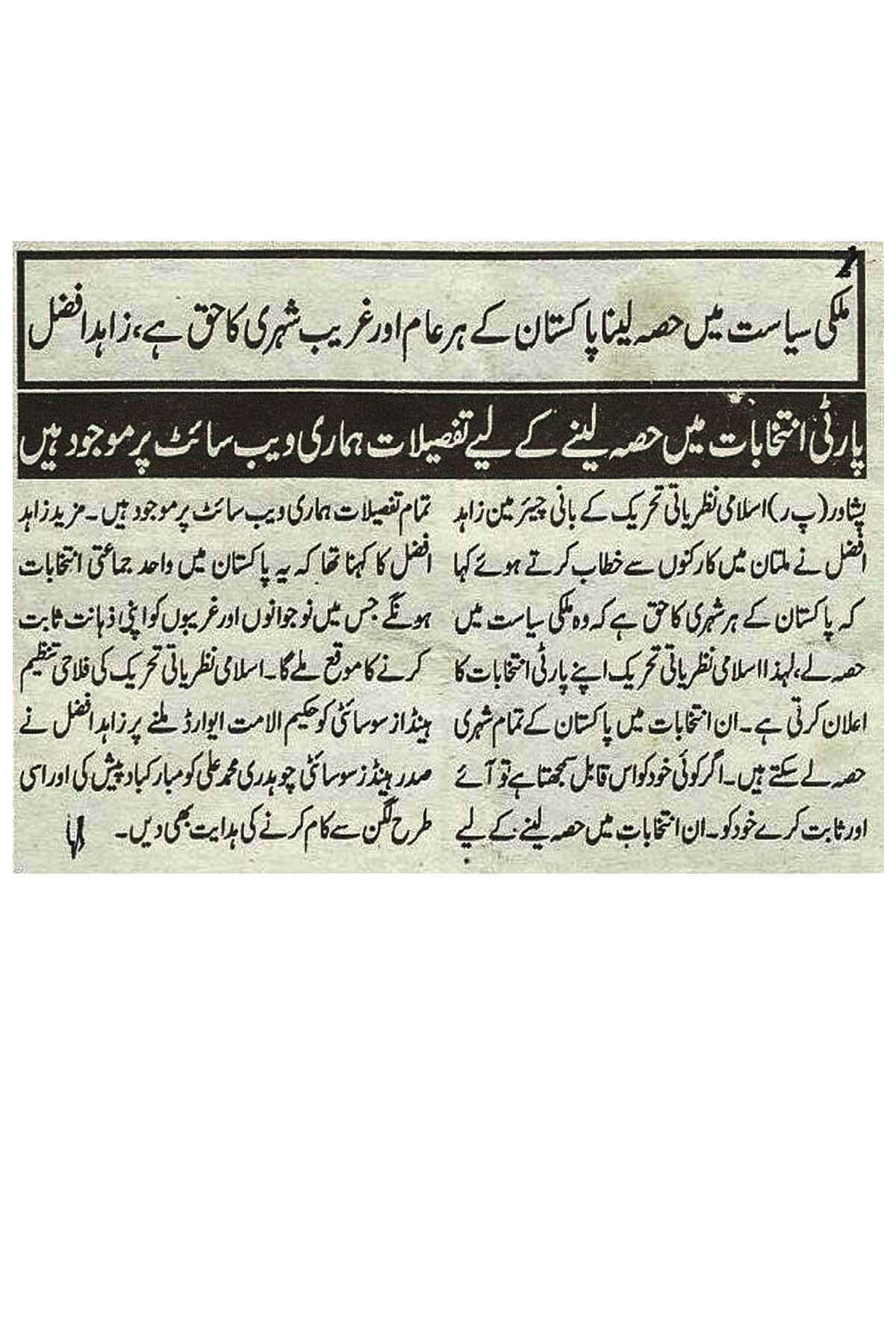 1.The Candidate should have appropriate knowledge about Politics and Management.

2. No Age Limit, Above 18 Pakistanis and Overseas are eligible.

3. Self Confident Candidate will be prefer.

1. A reference will be provide to the all selected candidates according to their position.

All applications will be forward to Election Committee of the Party headed by Founder Chairman Dr. Zahid Afzal. The Committee will move their decision after selection to the Chairman and final decision will be taken by him.

If you are new in politics and have no experience then don't ever hesitate just be confident. A candidate must have send Filled Election form which can be download from the Downloads Page of this site. Your form must have a scanned copy of CNIC and one Latest Photograph. If you have any type certificates and any other documents then you can attach. Send all these at [email protected] or you can also send it by post at 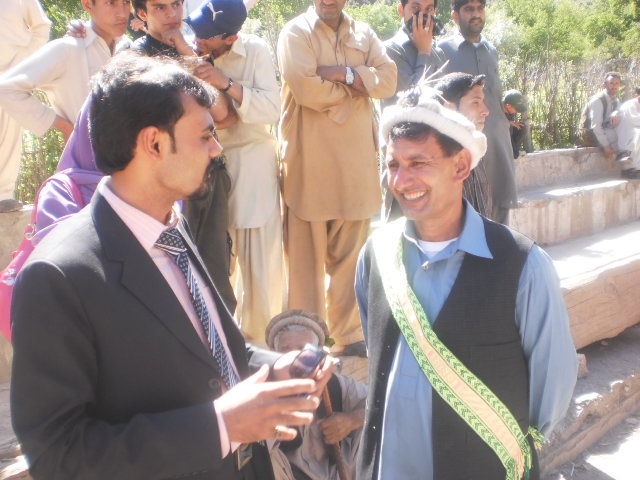 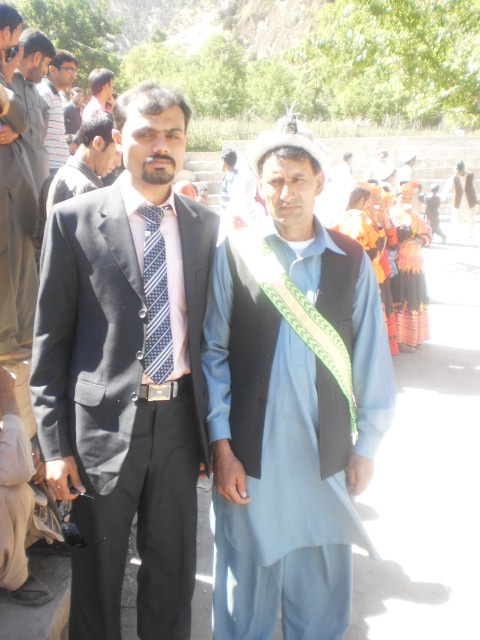 Pakistan's Firs political started by the Youth. We want Islam in Pakistan and in our daily Lives. Don't Hesitate to join us ,if u have ability and talent then write us and join us. Inshallah together we can change the system...............!
Chairman INT

Chairman Islami Nazaryati Tehreek Zahid Afzal announced nationwide protest for the survival of independent judiciary. Lets join us for a noble cause. We the Nazaryatis are with Chief Justice of Pakistan and assure him of our full support.

INT require City Presidents from all over Pakistan. Interested Persons can contact Zahid Afzal ( Founder Chairman) at 03324180682 or at [email protected]. Interested Persons should be eligible of this post, INT will provide all the necessary support to person along with card and notification. Contact as soon as Possible.

Chairman INT Pakistan Zahid Afzal meet some intellectuals of Lahore on 18-1-2012 at Punjab University. Zahid Afzal gave a presentation about the change which will be bring by INT Inshallah. All attenders gave assurity to work with INT. Its a big achievement by the INT and our Chairman Zahid Afzal.

Keep working for the sake of Pakistan.

If any one found any type of difficulty he/she can contact General Secretory INT or any one from leadership.We need Quality not Quantity. So choice is urs either ur in Quality or Quantity. Try to gather more youth with you buz now it a time to wake up. All members can also contact with Founder Chairman Zahid Afzal for any type of Guideline.

As our second step has been started i.e. awareness of nation. We have to aware the nation about their corrupt leadership and the system, people can be convienced by this that we the Youth take stand against it. So we have to prove our talent to all the nation that Youth can do a lot as compared to the other political parties.People will ask that what INT done yet? You can answer that INT do 3 tasks in 2 months.

1. 500 sincere members which are working volunteerily and can can sacrifice everything only for the survival of Pakistan. It is almost impossible work in Pakistan which INT make easy only in 6 months.

2.INT launch a NGO Pakistan International Society for Peace and Development(PISPD) which is registered in Balochistan and working there. The main purpose of starting from Balochistan is that everyone cut off connection with Balochistan so we took it first.

3. Formation of comittees that are

All the above achievemtnts are imposssible in Pakistan without Financial and Political support but our Leadership specially Zahid Afzal our Founder and Chairman done it in only 2 month which is very big achievement. If our Founder can do work for 15 hours we should also work atleast daily a little time to INT i.e. half hour a day in guiding peoples about INT 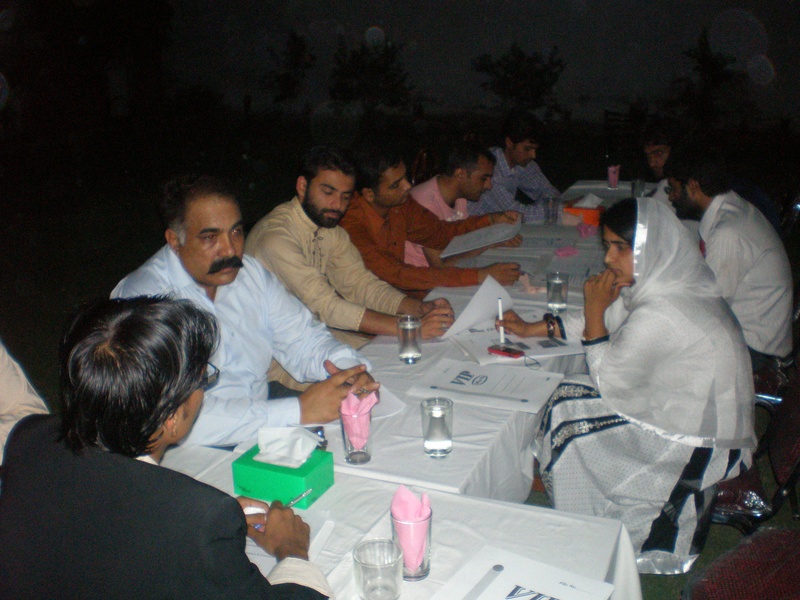